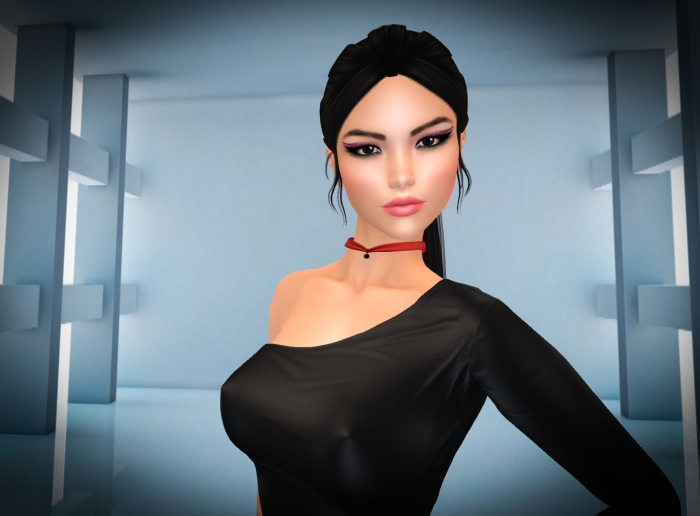 Riko takes Vixens’ Studios on a Whirlwind Journey to the Orient!

“As a 26 year old teacher working in the mid west USA, I was having trouble making enough money to pay the bills. A friend of mine told me of a modelling company that was looking for young Asian girls to do some interesting work. Needing the break, I called them up and got an interview. A few days later I went to the interview and they took some trial pictures and asked me if I minded working with male models. I am single so I saw no issue with it at the time and said, “Yes that is fine.” When I showed up for the first modelling shoot there were several men there, and all were very handsome. The producer  informed me I would be doing some gangbang training as part of the shoot. I was alarmed but these guys were so hot. I was excited and scared at the same time. At first I was so nervous but after a little while I got so into it and I started really enjoying it. I loved all the attention and sex; it made me climax over and over again. I look forward to more filming.  The director tells me I am a natural talent but I don’t want to shorten the  training.  I love it!”

What lights your candle